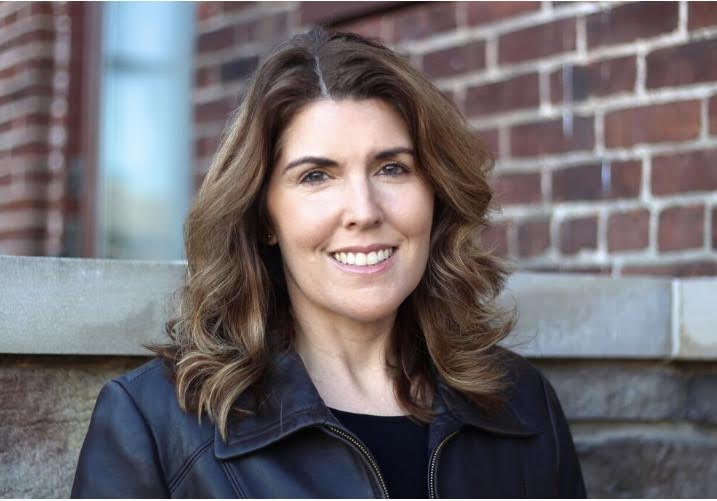 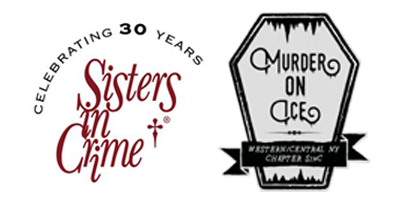 As a detective, she handled a number of high-profile cases and appeared on numerous television shows including Dateline, The Nightmare Next Door and Murder by Numbers. After spending twenty-two years in law enforcement, including stints as a detective in both the Special Victims Unit and Cold Case Homicide squad, she retired to pursue a “normal” life.

She decided to become a writer instead.

Lissa writes the Cold Case Investigation series. The Parting Glass is her latest installment in the series. Her standalone thriller, The Secrets They Left Behind, is also available in print, eBook, and audio. A Derringer Award nominated short story author, her short fiction has appeared in numerous anthologies, Down & Out: The Magazine, and Mystery Tribune.

She lives with her husband, raises her kids, pampers her puppy and spoils her ungrateful cat. She writes about the things that kept her up at night, staring at the ceiling in the dark, making her ask herself, “What if?”

And she invites you to come along.

View Her Books
Scroll to top